Welcome to our Lesbian, Gay, Bisexual, and Transgender Community Forum
Wanting to join the rest of our members? Feel free to sign up today.
Sign Up - Click Here Now! 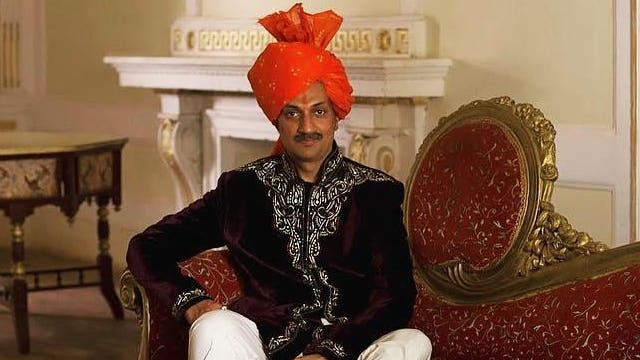 Gay Indian Prince Manvendra Singh Gohil has his own experiences of the cruel practice, and shares why the torture should be banned.

The global LGBT community are becoming more vocal about the horrors of conversion therapy, as eradicating the discredited practice emerges as one of the highest priorities for global LGBT citizens.


And the gay Indian Prince Manvendra Singh Gohil, is the latest voice to join calls to see laws that ban conversion therapy.


“I was myself a victim of conversion therapy,” he tells me from his royal establishment of Hanumanteshwar.


“From my parents. When I came out, the first thing they tried to do was convert me. They wouldn’t accept me as a gay child.


“They tried to ask the doctors to operate on me. They took me to religious leaders to ask them to cure me.”